"Heart-wrenching cries from a fiddle dance around the steady backbeat of the drums. The lonesome strum of an acoustic guitar pushes and pulls with the familiar twang of red-dirt lead guitar lines. These elements seamlessly come together to create the colorful and dynamic background for the centerpiece of Texas singer-songwriter Keith Michael Kallina’s music - the story. Keith’s unwavering commitment to authenticity powers his songwriting and leaves a distinct mark on his music that keeps faithful audiences coming back for more time and time again." 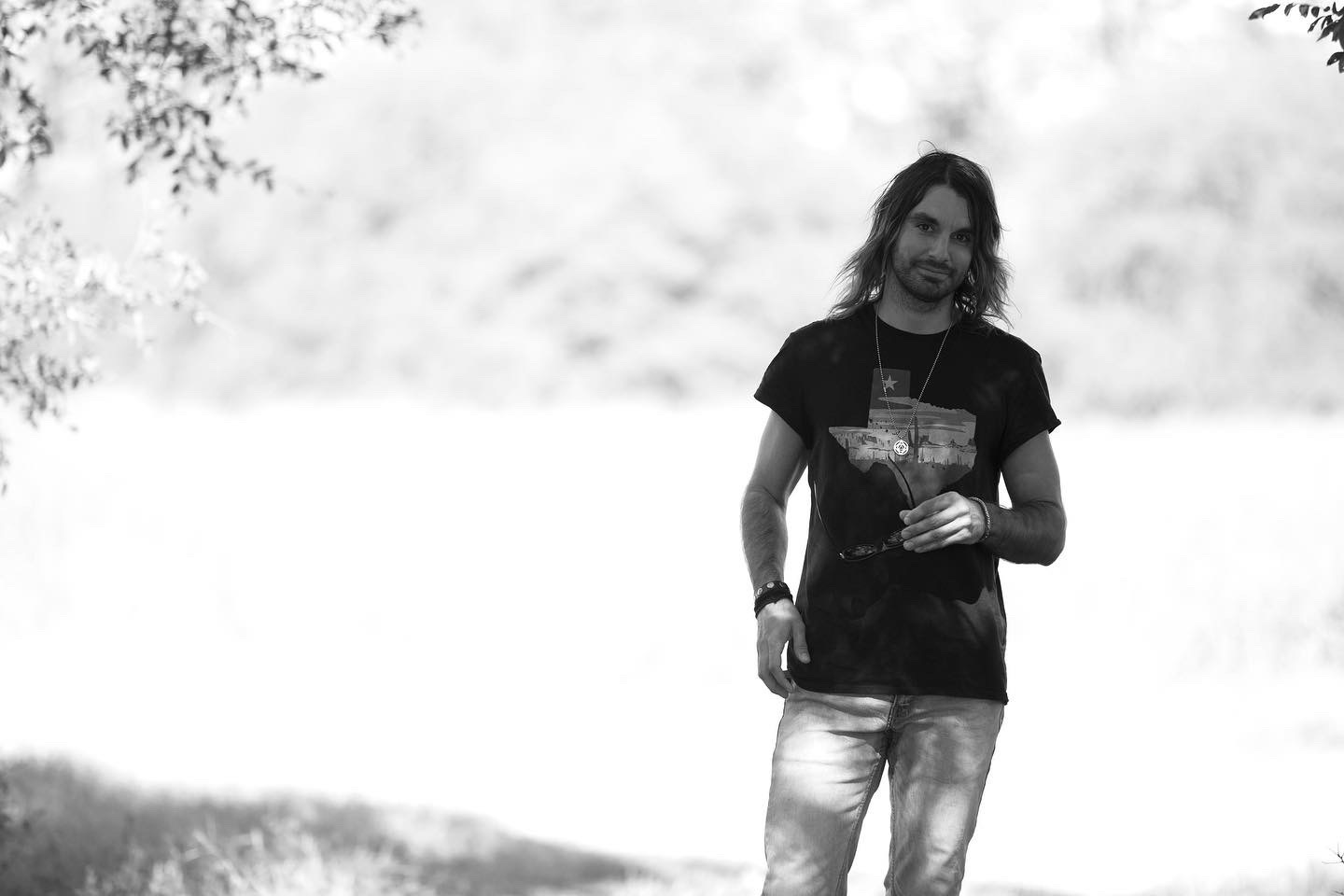 Based in the Texas Hill Country, Keith Michael Kallina, was raised in the tradition of small-town Texas life.  Music was always present in the home, and healthy dose of classic rock from his father and country from his mother made for a variety of influences onto his musical palette.  Leaving the comfort and security of his hometown at 18, Keith indulged in satisfying a strong sense of wanderlust that pulled him around the country.  Coast to coast and all the way up to the northern American border, he explored his freedom, as well as his senses, all in a search for direction that would ultimately come in the form of playing music.  In the years that followed, no audience was too small or too far away.  Before long, Keith had built a reputation along his circuit as a talented and hardworking songwriter.  But as long stretches of time on the road began to take its toll, Keith fell victim to some of the same pitfalls as many of his hero's before him.  In 2015, Keith stumbled into the realization that the only way to continue to pursue his passions in life would be through sobriety, and to date has not had a drink since.

Allowing the struggles of the road and addiction to serve as a catalyst of inspiration, this influence played a major role in shaping the tone of his debut recording project. In November of 2019, Keith officially broke into the Texas music scene as a recording artist with a collection of stories titled ‘Authentic’. The seven-track project introduces Keith and details the realities of life as a working musician. Through vivid descriptions of love lost and found, battling of personal demons, and well-weathered stories of life on the road, Keith Michael Kallina bares his soul in a way that is relatable yet distinctly his own.

At times upbeat and lighthearted, other times deep and introspective, Keith Michael Kallina's music encompasses a full range of emotions, and provides a glimpse into the psyche of an artist consumed with exploring the truth of his own experience. But that's just Keith - the ability to rip and roar when times are good, and the willingness to dive deep to search his soul when the light goes dim - and through his music, he'll take you along for the ride.